Why is @Litecoin on Telegram promoted?

Obvious scams, Fud is encouraged for people to sell at a loss rather than cost average, etc.

Unlike previous corporations, before the internet,community wasn’t part of the fundamentals in a project, but it is with digital internet currency and even stocks now.

Why not promote this room instead and label that room for what it is?

Hi, I don’t see any official promotion for the Telegram channel. The Foundation does share info for LitecoinTalk. Especially from David Burkett the Dev on MWEB.

I agree David and Charlie are both very informative.

I’ve seen the Telegram group @ litecoin promoted first in talks by Charlie or even in the MWEB room (Telegram: Contact @MWEB_Testnet ) when it’s an embarrassment and caused many to sell at a loss.

I’d like to see this group grow as the conversation is mature in behavior and informative.

Communities have become just much a part of the fundamentals as the actual code due to the accessibility of the internet.

This forum, more accurately and with maturity, represents LTC well.

Well they pay for the sponsorship and i like the way it is done man. Others have to be creative like that if you want to get something that would pique their interest and get them to invest as well.

There are more mature ways for fundraising that would not tarnish an image and raise much more funds. Even Charlie distances himself enough to say he doesn’t control it yet occasionally promotes it.

A forum like @ litecoin encouraging excited new buyers to sell at a loss is the shameful and a possible reason both Jay and Charlie distance themselves online from the venue. Yet, it remains promoted in Mweb on Telegram and international presentations by Charlie.

Bringing in money, small amounts at that are no reason to accept an online tarnished reputation for a good coin.

A small short-term gain could easily be a long-term irreparable loss; one has to have acceptability standards.

Again, there are much better ways to raise capital for their donations. The @ litecoin telegram donations, given their approach including harming new owners and tarnishing the coins’ reputation, should be refused.

I like this more mature forum and, if any, think litecoin.io should be promoted, with the other cleaned up.

Limits of where donations are accepted should exist. Most politicians would refuse gifts from the KKK, for example.

Lol, I looked at it, as I have never been there. I don’t even see: what’s even the point of a continuous chat group? Seems completely useless. Yeah, it looked like crap to me. But hey, this is a decentralized project, those people are part of the community just as much as we are. Nothing wrong with that. Litecoin doesn’t care, it just produces the blocks with the valid transactions. That’s it. The rest is noise from people. And it’s hard to judge such a community because only a few loud people’s effect can be too big.

Yes, well said. Given you agree it is crap, I don’t see the necessity of it being promoted, possibly even detrimental, certainly for the new owner of the coin but also ongoing reputation since it’s advertised as the top site in both rooms and speeches.

Decentralized or not, given they give “some” funding, I’d either refuse the funding to disenfranchise or require a mature foundation member to clean up the mess.

In today’s digital world, online community can be as much a fundamental as the code.

Even politicians see that with their projects, grassroots or not, if they donate, they make sure it’s not “crap” as you describe, including online communities.

Thank you for confirming my observation!

The foundation can do whatever they see fit. They are not representing Litecoin. They simply work for it.
Sooner or later such groups won’t matter. If a Telegram group can scare away anyone from LTC, they do not understand it and probably they do not need it in the first place.

It’s just not Telegram. But developers who are moderators affecting the narrative on multiple forums, community relations or lack thereof, and the digital community realizing that forums /reputation become part of the fundamentals as much as code.

Reputation, especially promoted rooms, can significantly affect general perception and the loss individuals suffer when they believe the “crap” from a promoted forum.

Much like GME stock forums, the community within them can have a dramatic effect on value.

If a coin owner doesn’t “understand it” goes to promoted forums, a better system needs to be created to educate the owner while cleaning up the media that affect sentiment.

I don’t agree with the cleaning up part. As long as they are on topic, thay have the right to bash Litecoin. You have the right to disagree and take part in the conversation or even create an alternatively better community.
From my side, I’m trying to contribute to the better community here. That’s it.
Just as better money drives bad money out; I think the better forum will drive the worse source of information out. But we need every voice to check if we are not in an echo chamber. Though, in the end only the code you run, that matters.
I don’t believe in the power of the masses. Look at doge…
Litecoin just works and it does its thing. I really think this will be enough. Be patient.

I see your point. I also agree with it being “crap,” a forum promoted by LTC in the MWEB group, and the informative speeches by Charlie.

I’m not concerned of an “echo chamber” if there is good information like this community, I see issues of what you saw on @ litecoin and described reasonably as crap.

Given @ litecoin is promoted centrally, and the foundation or developers don’t want to clean it up yet enable the promotion, would it be a scar on LTC for them to accept a donation from the KKK or Q?

I say it would.

Given you say it’s crap, I’d recommend cleaning it up, stop promoting it, and not allow developer subcontractors to be a mod encouraging the “crap” on multiple forums, even if on their own time.

I’m sure the press if it ever happened, would love to spin an article that Q funds a forum promoted by LTC.

I wish you the best.

Centralized moderation by mods on multiple forums and in a promoted forum described by you and myself as “crap” screams a needed change in the community to be genuinely decentralized. The community is close to as essential as the code.

I like this community here; it’s civil and informative.

We are running in circles, I agree that we disagree.

I’m not sure, that this would count as promotion:
“This is a dev channel, not FUD about price or delistings channel. Please use t.me/litecoin for that

Be patient. The development of the community is way behind compared to the value (Not price. Value.) of LTC. The same is true for BTC, I think. We are still very early.

I’m not concerned about price, but clearly, my concern was reputation, which we both agree with the forum @ litecoin on Telegram as “crap.”

In addition, it is unfortunate that a “crap” room is often promoted and mentioned in actual litecoin production rooms or Charlie’s speeches in addition to having LTC developers as moderators.

I agree we are early in the crypto game, even if I’ve been in over five years. The mainstream is catching up; their impression will include the communities they find, “crap” again, as you said in describing @ litecoin.

They may have found the @ litecoin link in another forum or Charlie’s excellent speeches, promoting such a room for the masses to peruse. Does that seem prudent or decentralized? 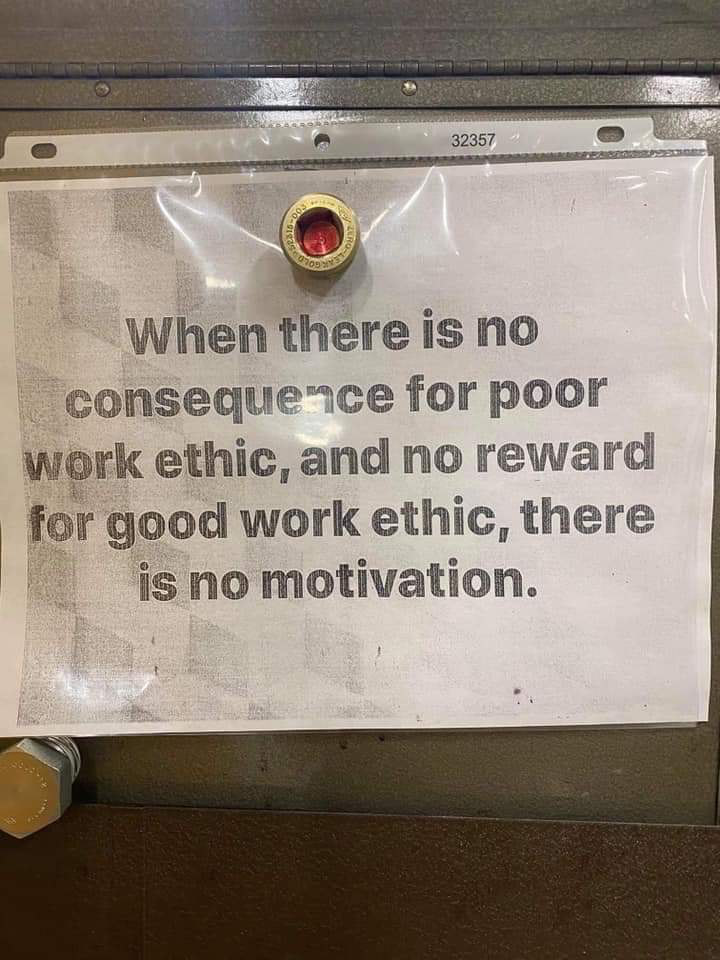