Within normal variation… Talking about leaving. Didn´t you leave a month ago? Why are you still around?

Only sh_t coins have such “normal” variation.
Im still here to show to new users the true about LTC. To nobody of them dont pouring into this sh_t by buying it.

Haha. So your plan is to spread so called “fake news” whenever you can twist them to be interpret as bad for LTC… So much Trump, and so far away from what this is all about…

Here you can see, this OP is full of hate, lies, and deceit. Note the difficulty change is still 1 day away and currently -4%.

Wow OP. So wrong, so often. If you get better at trolling, we might be able to get you a hot steamy date with Kellyanne Conway. 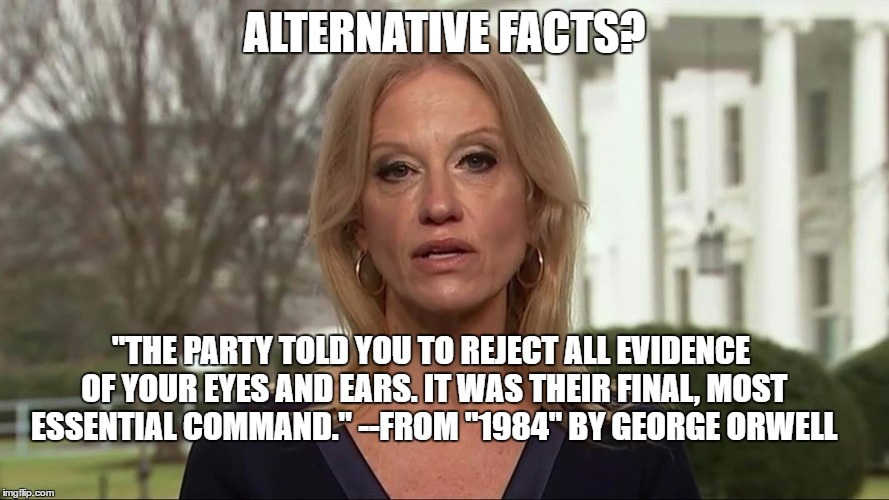 Guys, I know, you are powerfull trolls, but let’s face it. Only my predictions for ltc price safed the money of the people, who planned to buy ltc, but stopped because of seen predictions. But people who listen to the trolls, such you, have lost their money.

See, facts are a huge problem for you. The USD price of litecoin is actually up since your troll predictions, not down.

That would make you, um, flat out wrong.

The only reason you even hang around here is to try to troll a few more LTC owners into selling some coins, and they laugh at your failures.

You are the Donald J. Trump of cryptocurrency news. 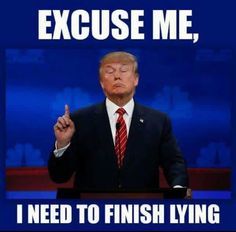 I did not made ltcusd predictions. Haha, ltc owners laugh? Go to reddit. And you can see, that LTC owners only CRY! And you know this. So, troll, go out from my topic. 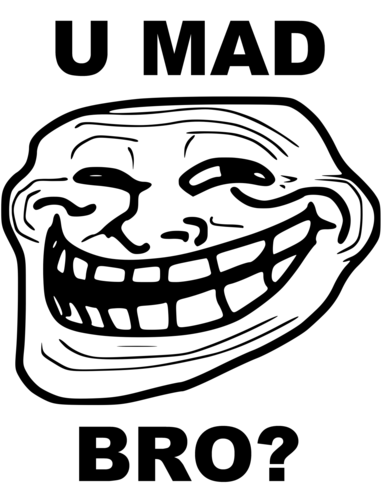 May I remind you that diff was 55000 only 6 months ago? So hashrate almost doubled in 6 months time!! There are not many coins to which that happend.
I agree to the repliers here, stop trolling check your numbers first in a wider view.

That is even above the difficulty from your FIRST post, so please enlighten me…

I’m quite happy with a bit lower diff, makes mining more profitable…
Besides, Litecoin is by far the biggest coin that uses scrypt. So most miners with scrypt hardware will stay in LTC.

Exactly! It goes without saying that OP doesn’t own any scrypt mining hardware, and cried whined as he claimed to sell most of his LTC. He has nothing better to do besides come to a forum where people make a nice profit every day mining LTC and try to scare people away from free money? That’s about the dumbest thing I’ve ever heard. A difficulty drop and $4 LTC is great news for miners, and apparently very bad news for the mathematically challenged.

What, do you think 500gh/s of scrypt miners were packed up and put in the trash? Or that it ran off to mine Cagecoin forever? You are so clueless on this stuff OP.

Hawken, I’m sure he didn’t even notice the botched difficulty trolling. Reading numbers is so hard. 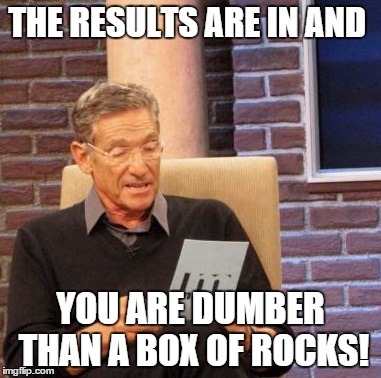 And the hash begins to return:

OP is so wrong, so often.

Are you all out of great wrong data OP? Is that all you have left to offer, is “stupid clouns”? 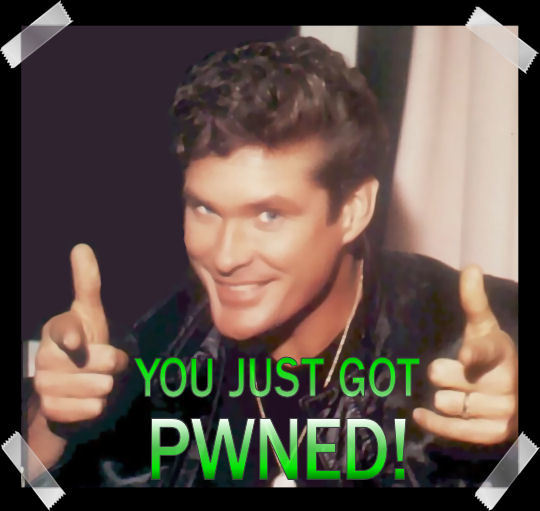 It’s not very often I do this, but I am literally going to stop responding to you with words because you’re literally just too stupid to understand any of this. Expect only memes instead, I think you understand pretty pictures that don’t contain numbers.

Have fun talking to yourself.