Litecoin gone up for 12% in the last 12 hours. What is this? Reverse or next trap?

Litecoin gone up for 12% in the last 12 hours. What is this? Reverse or next bull trap such we had 3 time already in the past 5 months.

The advance coinsided with the new release. I guess and hope it is the markets way of gratifying the development team, and the fact that Litecoin is still alive…;). Nice chart by the way. Looks like we have an attempted bottom formation in the making!!!

well, i think it’s a new chapter for litecoin.

So, seems like it was a trap, just only trap…
I warned about this.
Litecoin will need more than simply copy-past bitcoin code to get attention of new investors…

So, in the future days we would see new bull trap due to segwit attention. Be carefully.

I read an article predicting that its price will rise litecoin correctly predicted whether the article? 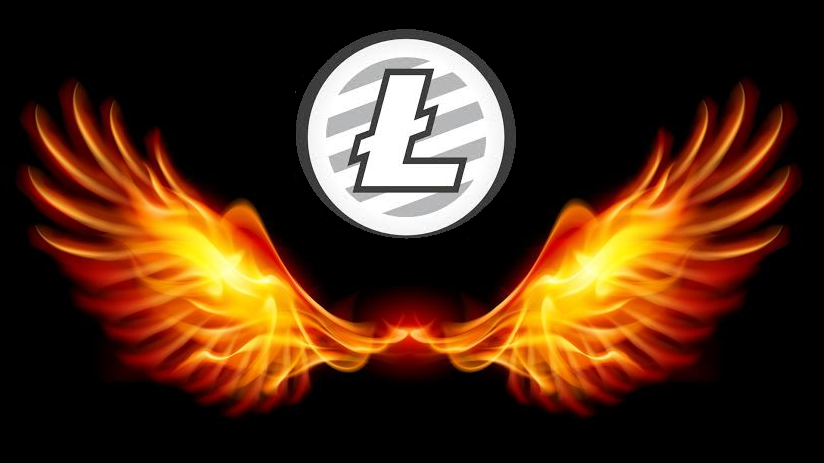 Only new investors with big money can up price. But for these LTC need something more than simply copy-past segwit code from btc…

The investors you are refering to needs three things, Liquidity, relative undervaluation and simplicity/usefulness. Investors dont care where the code originated from. They only care about action. Litecoin has liquidity, a relative undervaluation (200 MUSD compared to 16 000 MUSD for BTC), and if Litecoin adopts segwit it proves its value both within the crypto community (very easy for developers to include LTC) as well as giving a signal to new money that LTC also do the walk… With segwit LTC will lubricate the whole crypto community. BTC on the other hand is fighting a domestic war and those are usually bloody and extended well beyond anticipated timeframes…

You are talking about TRADERS but not INVESTORS.

Maybe I am, maybe I am not. How to draw the line? Early adopters (incoming from the finacial markets) could always be argued as being traders, but for a community that started out as a mindblowing revolution and now has “crypto geeks” and libertarians at the bottom and Central Banks at the top - anyone filling the void in between could be called, in my view, an investor. Warren Buffet will never by a coin, but the future “Mr Buffet” is problably doing it, or will soon…

I call that consistent behaviour

But seriously: Having done a few BTC tx lately (and waiting from hours to days to get it confirmed while paying 0.5 - 2$ fees and at the same time most LTC blocks were empty or had 1-2 tx) I really see good use for LTC as the crypto currency for fast payments while BTC probably shifts toward long term holding/storing over time.
Nowadays it is almost impossible to pay amounts of 1-100$ with BTC when you pay almost the same fees as with Paypal and still wait an eternity or longer to have your tx mined. LTC on the other hand is great for transferring amounts in this range very quickly and at extremly low fees.

I believe LTC will be used for payments at more and more e-commerce sites in the future because of its speed, reliability and competitive fees. Also once the pump on BTC is over ( I actually see its non-hyped value somewhere between $800-950 atm) LTC will probably get its well deserved attention. In this context I do really hope that Segwit will come true.

I agree that the connection BTC goes up, LTC goes up is over. LTC has grown up and doesn’t follow his big brother anymore

Next Trap of shiit coin incoming
Be carefully
https://www.tradingview.com/x/pn9R1DqS/

That is why you must shut up 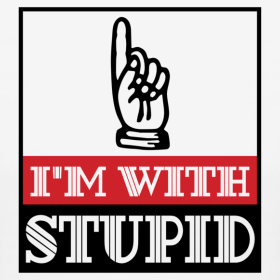 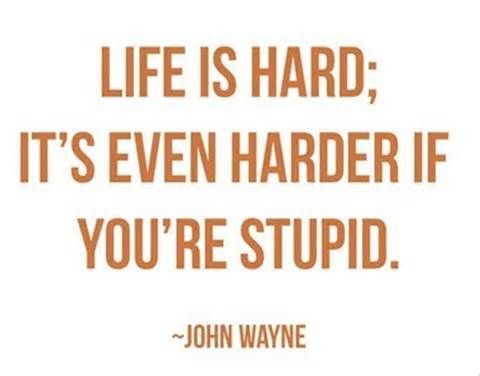