There’s money for this purpose (45 LTC if I remember well), but I don’t know why it doesn’t take of.

The effort for this campaign is a lot smaller and made not to create an entire ecosystem, but rather cheep up people.

FIY: I don’t have a pile of money and definitely I am not a whale. I began this campaign by giving 1 LTC and other 2 people helped to reach the final sum.

Well that deadline has passed. Effects? Well no wonder really as those enthusiastic approached do not have much effectif not organiced. Reason being the followership of the Social media supportes are not really into promoting or even resharing.

To make a marketing campaign which deserves its name there are several things needed:
Someone of the @litecoinfoundation must be involved. He/she needs to call onto the social media acount holders in order to organice them. To make a plan you need to know what you have.

Some influential Influencers need to be contacted and some LTC need to be available to pay them. Most effective are campaigns in south east asia campaigners.

There is much more what can be done.

Deadline passed and the winners have got their prizes. I am glad that this campaign made @sashatheguru really involved here and that the winner @fredericomba is also a efficient leader of this community.
I love the foundation, but I think we most not be eclipsed by it. We must do what we want as a community.
Maybe we should change the focus of the campaign and award only one category each year.
For example:
1st year will be awarded the best GIF movie about LTC.
Next year will be awarded the best development effort.
What do you think?

I love the foundation, but I think we most not be eclipsed by it. We must do what we want as a community.

The result we see at the moment. Not really something what I’d call marketing. The litecoin foundation hold shares of a bank, a Creditcard is a nice thing to have and a gimmik hardly anyone else holds. The involvement of one member of the litecoin foundation is just to get a list of all people having social media accounts. From there on someone else can coordinate.

Thank so much @Lite_Diss
As for the competition, my way of seeing it, is to attract a max of designers and ppl with crazy ideas. Graphic/motion design and dev are 2 distincts categories but there should be both each year

@Nickz, as for your constant cristism of the foundation in matter of marketing, we should also take matter in our own hands. While others do, you havent posted yet an article your wrote on a website you would have dedicated for liteccoin like lookintolitecoin.com and show us how efficient you could be in marketing

Meanwhile, here is an animation I designed for and with the litecoin foundation 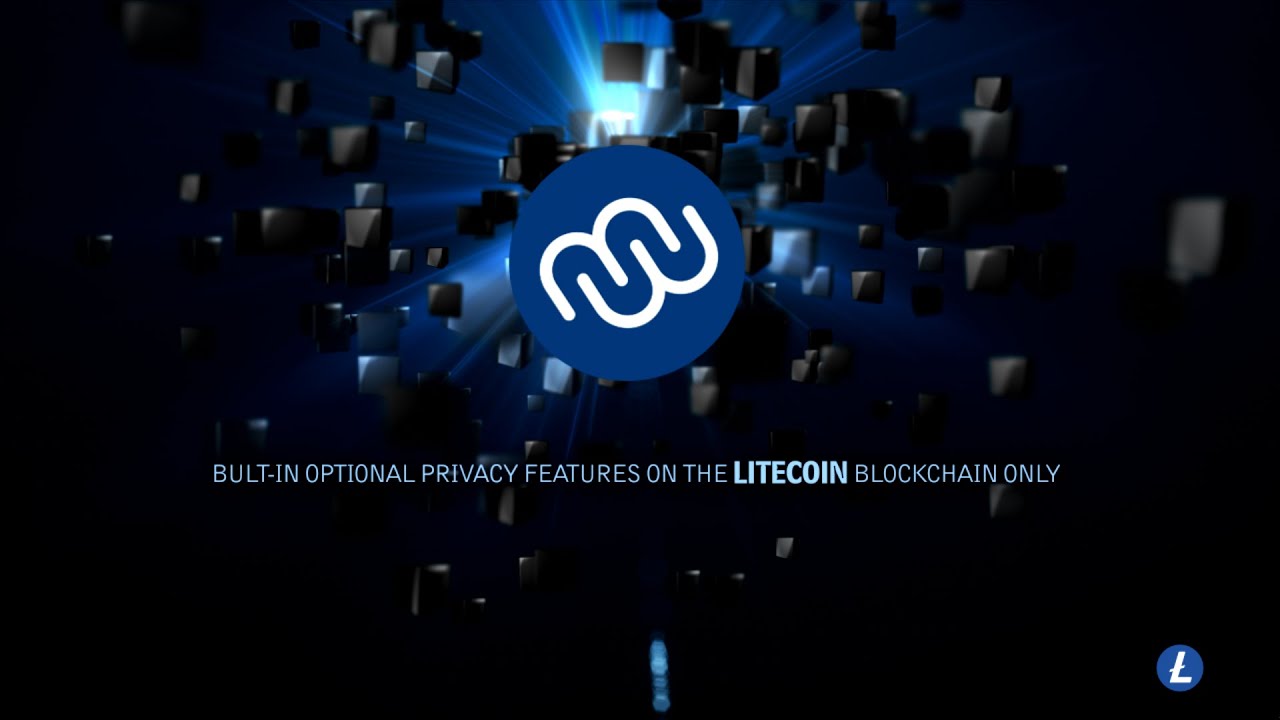 @Nickz, as for your constant critizice of the foundation is in matter of marketing,

What I critizice is the lack of organization. Nice videos there are what is missing is to get the word out. What good is a nice vid if the people sharing the vid do not have a followership in that area where it is needed?

Look at tether their Marketing is something pretty effective.
https://fxdailyreport.com/tethers-settlement-volume-for-2022-outcompetes-mastercard-and-visa/
That spot was taken due to the lack of getting the word out, thus marketing.

That’s out of scope of this campaign. But I agree we should be more effective. They way of doing this is pretty simple, is to have good press releases, rather than just social media.

But I agree we should be more effective. They way of doing this is pretty simple, is to have good press releases, rather than just social media.

Yes that is right, the foundation has/had a lot of cloud, more when buzing a stake in the WEG Bank. It kind of cooled down. If there are donation, one part should go to marketing.