I think we need a litecoinsea.io 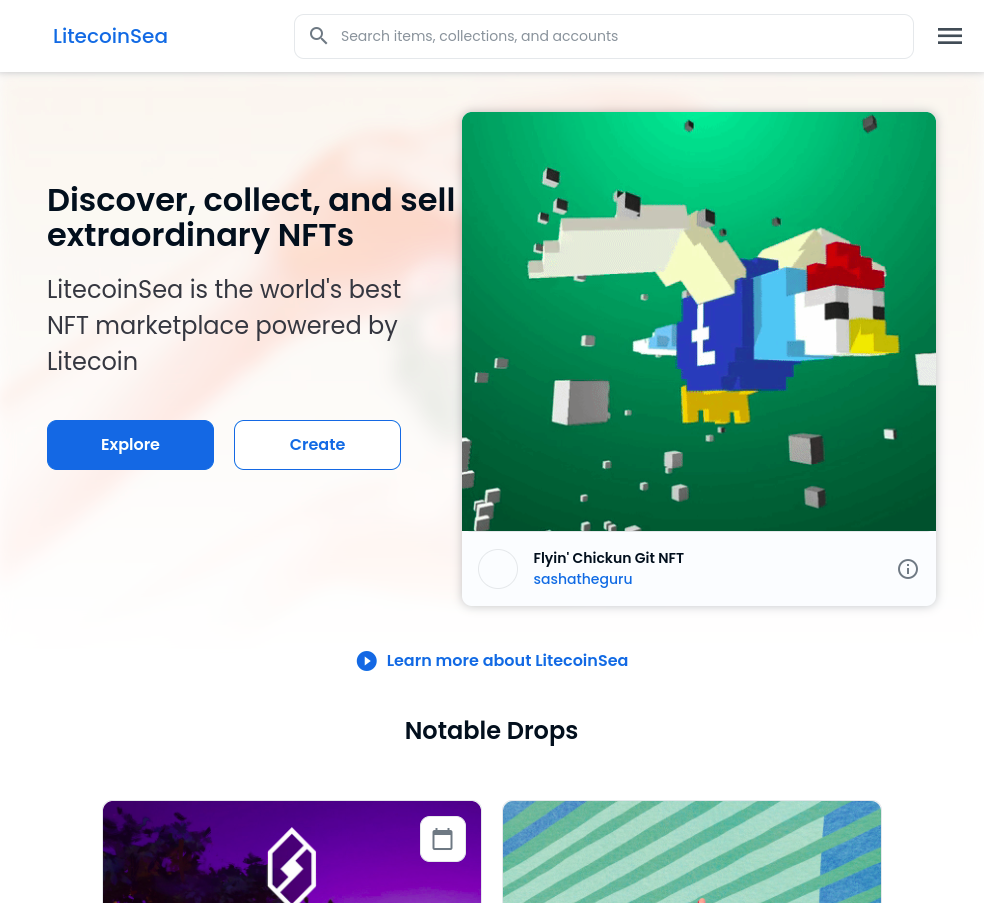 Nice…Yes we do. It ll come sooner that we can imagine

my only question is…whats to stop me from downloading this GIF and selling it on another bockchain?

Nothing @bakd247, the artwork itself is reproducible but the ownership is not. Just like tons of paper artwork, except the signature is digital.

Nothing stops u from dlow it. The same as opensea which is a central server. I did dlow a 1 ETH NFT from cryptopunks. There was no metadata embedded to it. Then reuploaded it to my account on opensea.
Only difference is that I upload my gif to IPFS with a local pin. Then included the IPFS URL file into the creation of the token. Gives kind of a certificate of authenticity; Withdraw is that if my node is offline link will be temporary dead till i turn it back on 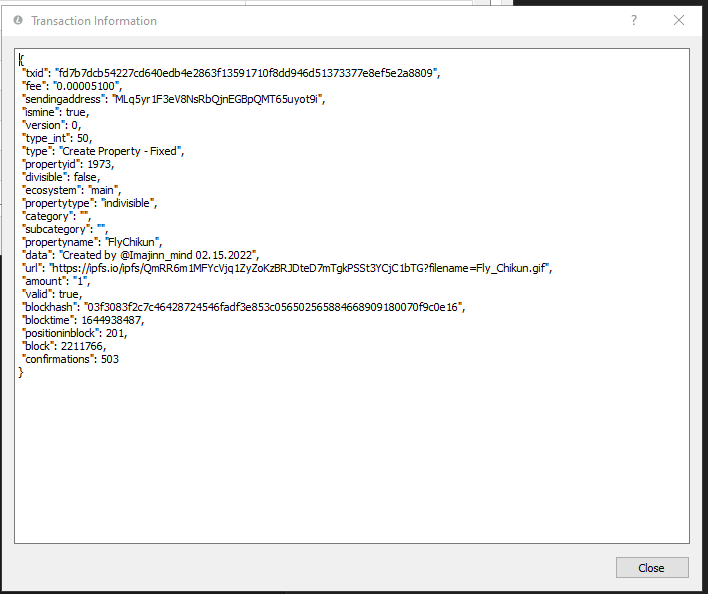 A marketplace is badly needed

The filesystem is not distributed?

As of now no…I would need to pay a third party node if i understood…this is far from being flawless and perfect in term of sales and consensus. That y I insist on saying that a marketplace is badly needed.
My intent is to promote Omnilite. Make ppl aware that NFTs are coming to LTC blockchain or that they will be able to switch from ETH, SOL to create their NFTs

Yes, Omni is being eclipsed on LTC community.

There was a hype at the beginning in the twitter community. I sold one and few others did too…but it has faded a bit due to the lack of marketplace, royalties we cannot include yet from the console. Also, a confusion or doubt on what an NFT really is like @bakd247 mentioned
All the account I know are really thrilled about Omnilite