The number of litecoin Electrum servers seems to be rather low.

In electrum-ltc, the following five servers are listed under “Tools->Network”:

Are these 5 servers the only ones serving all the litecoin electrum clients?

I think there needs to be more servers, if one or two of them are down for
some reason, all the network load is on the few remaining.

Consider giving the server you are using a donation. A donation address
is usually stated under the “Console” tab.

What’s it take to run a server like this? Any idea of the processor, memory, drive space, and bandwidth? Maybe I can turn one up and run it.

I do not think the electrum-ltc server itself will take much resources, therefore the resources needed would be similar to running a single litecoin core server.

This means some disk space to store the blockchain, but not very much extra for processor and bandwidth. 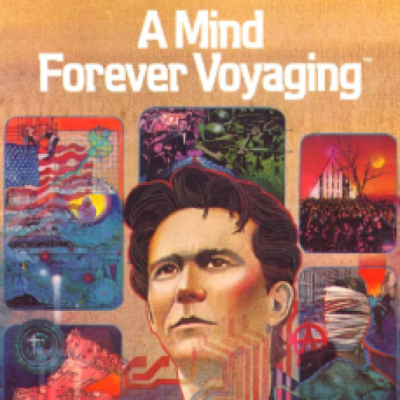 Electrum server for Litecoin. Contribute to pooler/electrum-ltc-server development by creating an account on GitHub.