and soon going for /u/coblee

Just created 1st NFT, which is of course about LTC with an oldschool kick.

So have a look at my creation, i am not asking anyone to bid just wanted to share my new LTC promotion (one of the loads over the years).

Litecoin is silver to Bitcoins Gold. Here you can see king collecting LTC himself as it is too previous to let service pick it up. 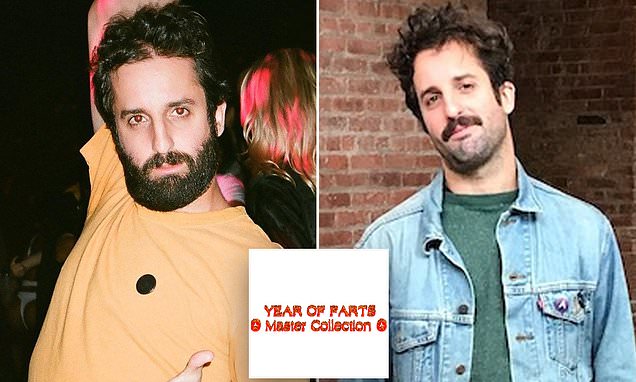 A man in Brooklyn, Alex Ramírez-Mallis, 36, is attempting to sell audio clips of his farts as non-fungible tokens, the cryptocurrency currently gaining popularity as a new way to sell art.

Check this out… your NFT “competition”

Thanks will have a look LOL