The eagerly awaited cryptocurrency platform Bakkt will begin testingBitcoin futures on July 22. Its launch is closely watched because it is expected to attract institutional investors who can drive the next leg of the uptrend. The recent recovery in cryptocurrencies has already led to increased interest in Bitcoin futures trading that resulted in record highopen positions.

Another project that has generated huge interest is Facebook’s stablecoindubbed “Libra.” The social media giant has been making some high profile hirings for the project, the latest being Standard Chartered Bank’s head of public affairs Ed Bowles. It has also managed to attract investment from various known firms such as Visa, Mastercard, PayPal and Uber that have invested around $10 million each for the project.

A report by Grayscale shows that Bitcoin was the best performer between May 5 and 31. It rallied 47% while most other asset classes were reeling under the uncertainty of the US–China trade war. The second-best performing asset was the Japanese yen, which was way behind at 2.1%. This shows the uncorrelated nature of Bitcoin and how it can be an important addition to any portfolio. 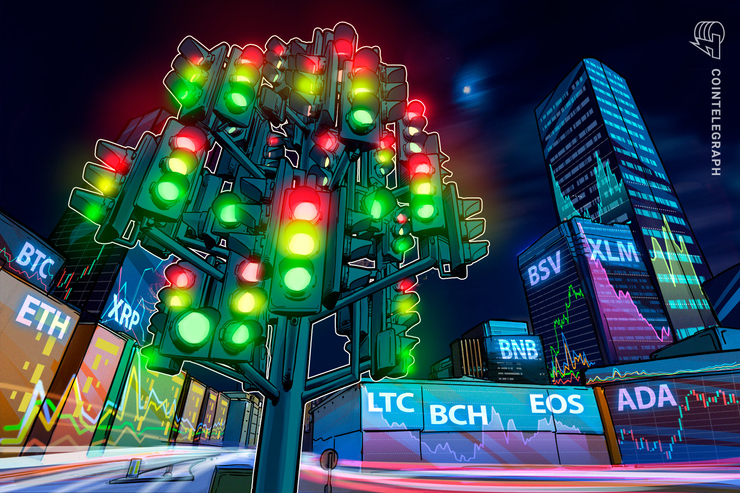 Can Facebook’s stablecoin and the Bakkt launch drive the next leg of the uptrend?