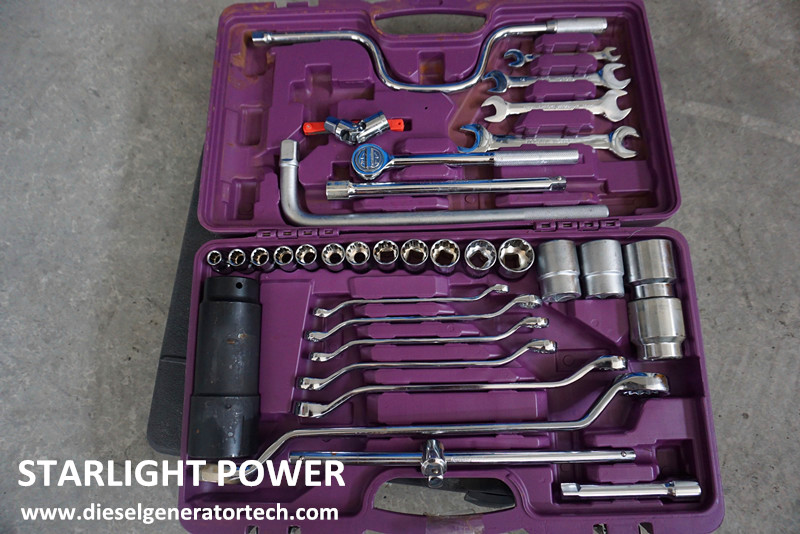 still, think this guy posts here for MINING…like the kind you do in the ground…I know no one who is gonna

order a generator from China…they may have a contractor put one in locally…but really?

thus, google translate in China …seems to be thinking we are a copper miner group or some such

Thank you for your reply.Nobody will import any goods from China?

No the will…but at 18 crypto mining machines…at 12,800 watts…in a data hall that already has a generator…it is unlikely the guys with only 1 miner are gonna use/need a generator in their home miner operations.

NOW, if you have connections in China for scrypt-pow or other crypto miners before they are announced in

the USA…maybe, but after offering generators and then to offer crypto miners…we’d be a bit ‘skeptical’

but no, as an example in the years I’ve been mining since 2013 crypto like BTC and LTC the longest I

4 times. Thus most of us, at our small size of mining etc, don’t need a generator…even though getting one

from China would not be a problem.