Why the segwit miner support still 0%

Why the segwit miner support sill 0%
Is that mean no one support segwit?

No. Not sure what’s going on with the website. I can inspect the blockchain and see which blocks are found with the latest version of litecoin. I’m using the latest version and found two blocks in the last 24 hours and it shows. Have to wait for an explanation on this.

Thank you for you reply
I saw the litecoinblockhalf and it says
The Segregated Witness (segwit) soft fork will start signalling on the fourth difficulty retarget after the 28th of Janurary, 2017

It change to the fourth difficulty retarget,that would be ten days later!!
What is happen?

Here is what happened.

well… not a great start, guess lots of investors will see this as “not professional” and lose interest, or not take it seriously, we can expect lots of FUD in short future… How was it possible to make a mistake with the calculation of the start date? OMG. What will happen next…

That is just a bit under 1/6th BTC’s trade volume.

I’m pretty sure it’s being taken seriously, regardless of the countdown script.

I am sure that tomorrow the trade volumes will fall by 5-10 times.

The problem is not in the сoutdown script. But in that developers could not correctly calculated the date of the start segwit signaling. This is extremely unprofessional.

Nothing personal by the way, I’m just having a little fun. 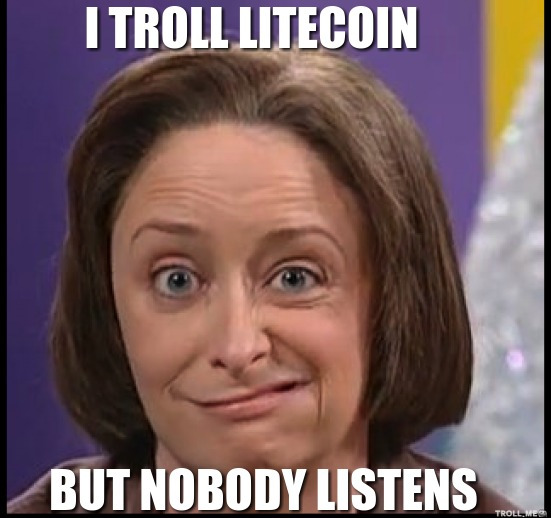