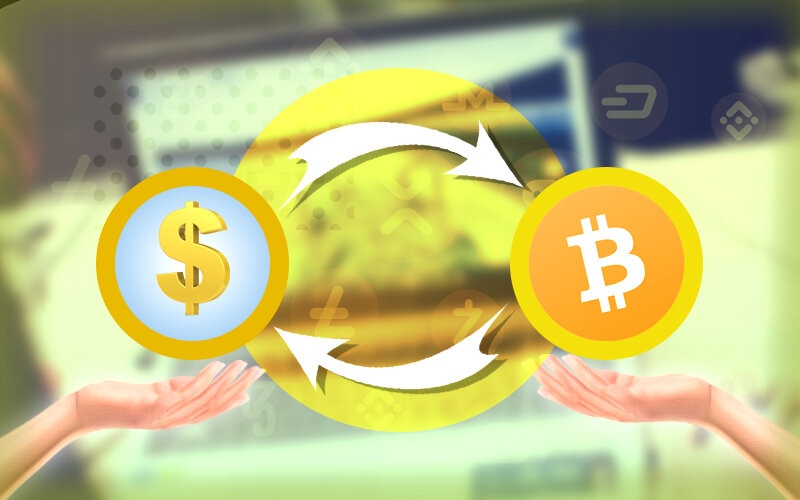 Bitcoin is known to have set the benchmark in the new financial system. It is the only digital currency which made cryptocurrency gaining more importance among people from all over the world. Now even though people are very much keen to own this well-known cryptocurrency, but are willing to know about the right time to buy Bitcoin. The year 2018 had been a challenging year for the cryptocurrencies, especially the Bitcoin. But in the previous year 2019, it gave a ray of hope for all the cryptocurrencies and the Bitcoin to experience profit in the bull market.

In the same year, Bitcoin made a good start at the price of $3,700 and then it raised to $5,100, which was relatively much better than the previous price. The price of the Bitcoin again increased to $8,700 and continued till June. Then it again made a remarkable rise in its price to $13,300 on 26th June.

its never a bad time to enter crypto !