I really wish I could give more frequent updates, but a lot of people read them, so I make sure they’re carefully worded to be as informative and accurate as possible. I’m not so good with the words, so this ends up taking a lot of time to write. You can join our MWEB dev/testing channel on Telegram to follow the testing progress, but it is meant to be a work channel, so I mute and/or kick frequently for unnecessary noise.

That makes sense and understood. LTC’s progress and your hard work certainly need to reach more people than a TG channel for developers without getting in the way of your work.

I like your updates and see that you are very astute in your wording to give a clear picture.

A media specialist should get involved to create litecoin information, YouTube links, and copies of your posts to give them a more extensive audience your and others with LTC, exposure for the excellent work it deserves. Possibly a static splash page so you aren’t interrupted in the developer’s forum?

A media specialist should get involved to create litecoin information, YouTube links, and copies of your posts to give them a more extensive audience your and others with LTC, exposure for the excellent work it deserves.

Absolutely and I have. Although a spokesperson and director of a team of volunteers could do wonders, someone you could reveal information to, and they could disseminate it.

Having the rare few see the excellent work in backrooms while also inviting distraction has to be a pain.

Having the rare few see the excellent work in backrooms

There are 787 members of the telegram group. It’s not quite the exclusive club you make it out to be

It took several iterations of fixes, but we seem to finally be displaying the transaction history reliably. As part of these fixes, the code was moved to a location where we could more easily write automated tests for it. Having repeatable tests should ensure that this continues to function properly in v0.21.2, and in all future releases. You can find most of the related changes here.

When the mining logic was written, it was intentionally made overly simplistic at first, allowing only spends of confirmed outputs. It would not allow you to spend outputs in the same block they were created. The plan was to add support for this after launch sometime.

However, one of the testers was able to create a batch of transactions that caused mining nodes to crash when they tried to include those transactions in a block. After some investigation, we found the underlying problem, and realized that adding full support for including spends of unconfirmed outputs would resolve the issues. So that’s what was done here, along with some redundant checks to prevent similar failures from occurring.

We’ve had a large handful of issues related to the creation of transactions using the “subtract fee from amount” functionality. After playing whack-a-mole with these bugs for a few weeks, I finally decided it was time for a minor overhaul of the spend code. This was done here, here, and here. From what I can tell, it is working well now, but we’ll know more once testers get their hands on the rc6 release.

I was hoping to be able to share rc6 with everyone today, but a few problems were reported last minute that needed to be fixed. I believe we’re finally ready to tag release candidate 6 and start building now though, so you should see that sometime this week. All known critical issues are believed to be fixed, so unless new ones are found during testing, rc6 could be our final release candidate. With any luck, I may be able to share the official v0.21.2 release with everyone by next month’s update

I haven’t had much time to keep up with signaling, but I have been working with most of the mining pools, and I expect them all to be signaling very soon (some already are). @coblee is tracking the major pools and their statuses here. You can also keep an eye on block signaling here. Just a reminder, MWEB activates once 75% of blocks signal for activation within an 8,064 block window. We are currently in MWEB activation window 3, but we will not meet the activation threshold this window. The next one starts in about 2.5 days, at block 2,241,792.

P.S. This is my ~30th update now, and with the various other comments in here, it’s starting to get difficult just to scroll through to reference old posts. This will probably be my last update here, but I will continue on in a fresh new thread for next month’s update.

Thank you as always, David! 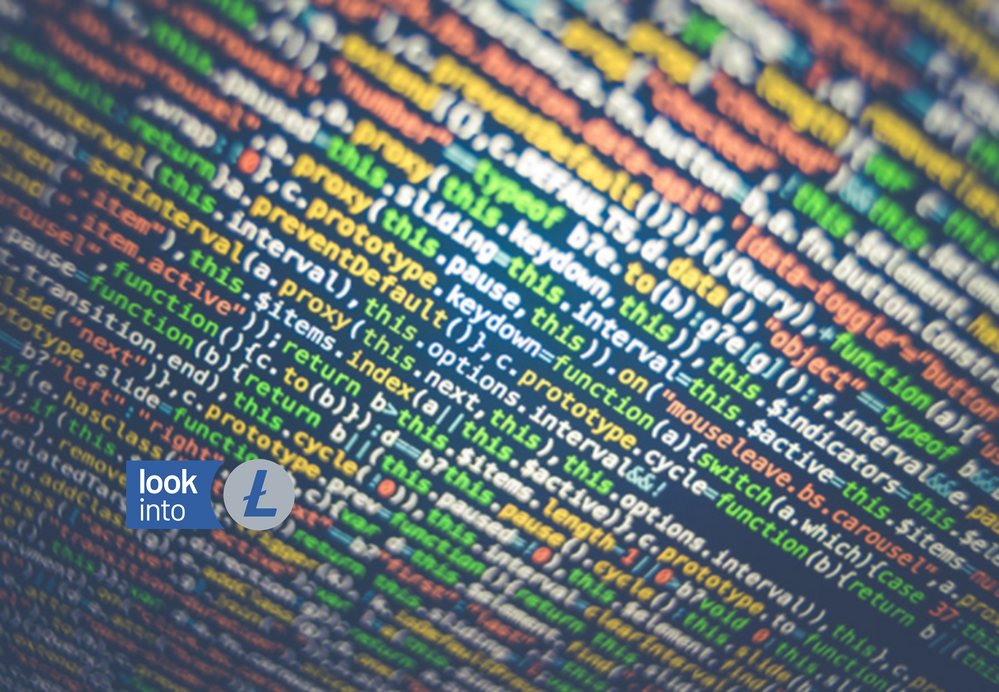 A History Of Litecoin MWEB Development

Litecoin's latest upgrade is a masterpiece in the making. Over the past several years, the lead litecoin developer on MWEB has provided monthly updates on the Litecoin MWEB upgrade and progression. The dedication to such a monumental undertaking...

Tx you so much for the update David

Seven hundred eighty-seven members out of how many LTC holders?

A group with less than 1/1000 of one percent of LTC holders, I’d call exclusive, and it should be; it’s a working room from my understanding, not a space to broadcast progress.

The promoted TG LTC room for holders rarily discuss or are aware of progress unless they know of this small one. If the improvement is mentioned, the person is often admonished unless a developer like yourself or Charlie is there.

A large room that LTC would be proud to promote, unlike TG LTC, that doesn’t get in the way of development, would be best, would it not?

One issue many have come across is the same moderators moderating several LTC rooms, appearing to control the narrative to who knows what end, possibly their trading at the expense of educating people about LTC’s excellent progress?

Excellent work! I read you on Twitter too. Thank you

Thank you very much for your great work, David.

Please help us test it! We especially need people to test it on testnet, where MWEB has already activated. If you are testing on testnet, please join our MWEB development/testing chat: [Telegram group link that you can find in Charlie’s tweet above]

Hi David,
I can’t see any mweb-specific command-line options (aka. litecoin-qt -?).
Shall the peg-in etc. be available in CLI?
IDK I’ve just started figuring out what could I do with the CLI, maybe this was a dumb question.

ted. If you are testing on testnet, please join our MWEB development/testing chat: [Telegram group link that you can find in Charlie’s tweet above]

Will MWEB work with ‘Prune mode’?