Excited to see updates and read Davids last update. Its so refreshing to see a team that sees the importance of audits and meeting to review code - rather than rushing to release something.

Community is starting to notice LTC more and more - Im less motivated by price but its excited to see it growing back into one of the leading projects. After all the other weaker projects starting to fall through poor security / audits and closing holes in the code. LTC will be king.

0.21.1 is being merged. (Commits · litecoin-project/litecoin · GitHub) We are closer than ever, people! 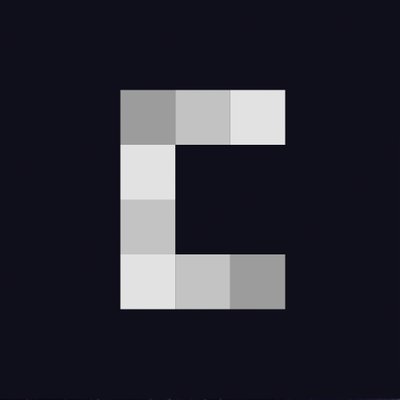 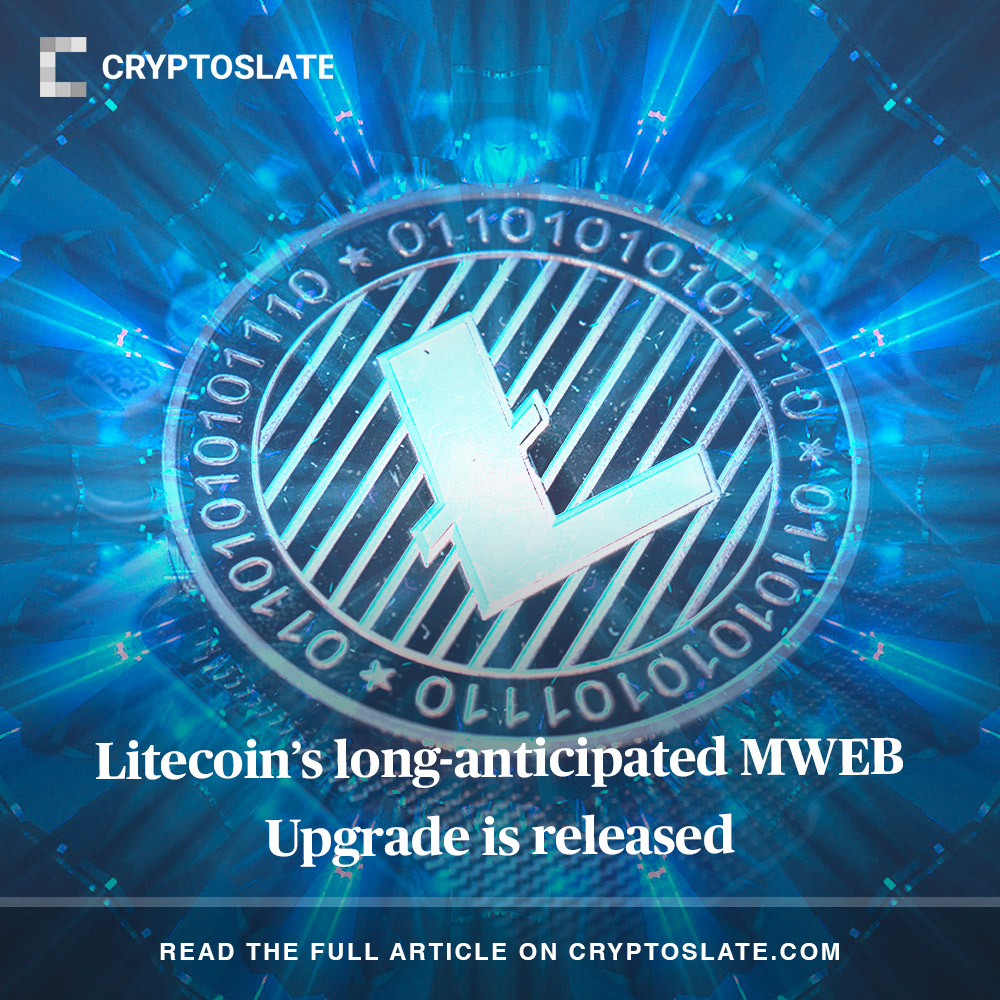 For those who don’t understand where exactly the code is released right now, go to the official github of litecoin, then click on releases, then click on tags and you will find it (v.0.21.2rc1)
very important disclaimer: code and binaries are not the same, more details on Charlie’s twitter

We did it, guys 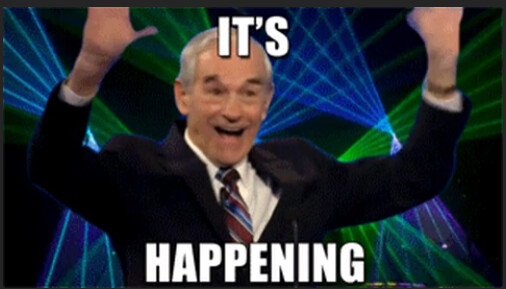 The first MWEB release candidate is now available at https://dev.litecoin.org/. A “release candidate” (RC) is like a pre-release. It’s fully functional - miners can signal for activation, users can generate MWEB addresses, and (once activated) send to MWEB addresses - but it hasn’t been thoroughly tested for bugs yet. The more people who try out the RC and report any issues they find, the better off the final release will be. But please plan to upgrade to the full v0.21.2 release once it’s available.

It’s recommended that you verify the release binaries, to ensure they have not been tampered with. It may be too difficult for some non-technical users, but for those capable, it’s worth trying before running the downloaded file. To do this:

Then, from your terminal (Mac/Linux) or command prompt (Windows):

I’ll spend the next month watching for bug reports, and fixing any issues found. Unfortunately due to the complexity of the change, bugs will exist. So far, this includes an issue that prevents some long-lived wallets from generating MWEB addresses, which I’m actively working to fix. Once we’re satisfied with the testing & fixes, we’ll likely release another release candidate (0.21.2rc2) and go from there.

Meanwhile, miners running v0.21.2rc1 can start signaling for activation at block 221760 (~Feb 25th). @losh11 is working on a website to monitor signaling and activation status, which I’ll share here once it’s available.

This RC version can be tested on testnet??

Make and send MWEB tx will not available until activation, whenever that may be. Maybe this spring?

I do not share the idea of ​​the MWEB since so MONERO was delisted from several exchanges by UK regulations due to the privacy it has, that MWEB protocol can make the LTC die for life

Optional privacy works differently to Monero, coins cashed out on exchanges can be seen as the person has an account, the transaction is seen from one person paying another, but hides both parties’ balance. Charlie has talked to numerous exchanges and important people and all is OK
Vids on Youtube explain it better

Exchanges don’t need to support Extension Block and MWEB
(not required to continue working with the LTC network).
For the same reason there are no preconditions for changing the listing policy.
Interesting fact:
When you withdraw coins from most exchanges whey already hide you’r balance and address (from a third party), because whey withdraw from a single hot wallet, to reduce commissions and increase the security and fault tolerance of the system. 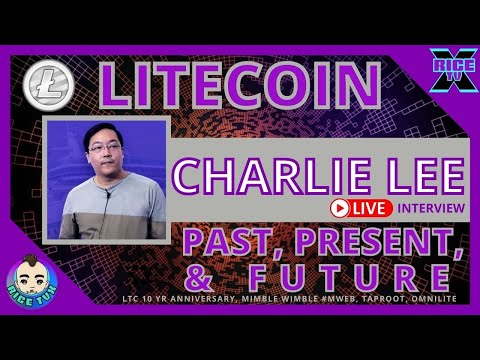 Is the only address format change with MWEB that there will now be ltcmweb prefix addresses as well as the standard L , M or ltc1 ?

I did see that thread so just wanted to check there hadn’t been any other changes.

Do you happen to know if there’s any address formatting changes for the taproot upgrade? When it came to bitcoin, we got the new bc1p prefix vs standard bech32 bc1q so keen to understand if we’re going to have anything similar when it comes to Litecoin

Litecoin will use ltcmweb1 for MWEB and ltc1p for Taproot.

Really? I’ve heard that Litecoin went down in a couple of years ago. I hope I’m not too late at investing in this amazing altcoin though.