F2Pool officially declared that they will provide strong support 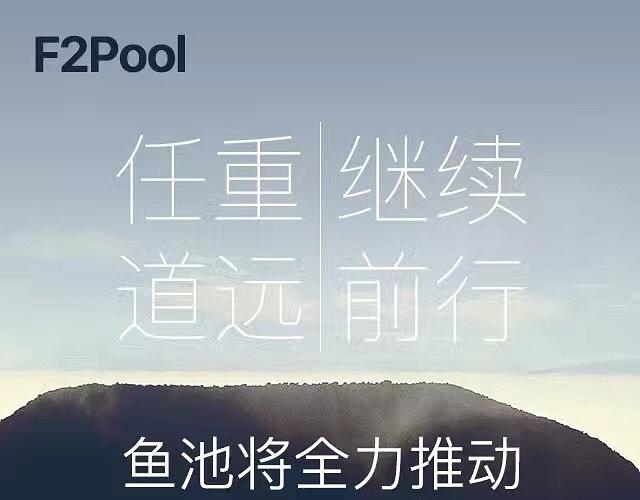 Translation of the above messages.

Oh come on! Why did you have to spoil the fun! /s

F2Pool’s contribution will be very useful towards the development of Litecoin, and we hope that Litecoin can prosper, thanks to these efforts.

Also huge thanks to everyone who made this possible (I believe that’s coblee and xinxi)!

Thanks for the translation. Is #2 considered “news” or is it a statement of something ongoing?

Segwit will get 50% almost instantly once released ?

Segwit will get 50% almost instantly once released ?

In order not to create FUD, they had to persuade miners to leave their pool. So now their pool has about 39.6% hash rate but still the biggest.

In the near future Antpool will be the bigest Litecoins mining pool! Developers need to provide support it.

I do not know, but it looks strange. A few days ago they had 250 GH hashrate.

It seems like there is a very nice user, miner, developer symbiosis of sorts occurring here.

I think that will go a long ways in the future.

Problably just a temporary case of “bad luck” on their part.