Existing server mining on the side

Hey all! I am new to mining and just started researching this literally like 3 days ago, didn’t even know what mining meant until then, so forgive any noob questions.

I have an existing server in my residential garage which I use for trivial stuff. I realized perhaps I can mine a little on the side since it is already on. I am not trying to profit, maybe just help pay for itself. I have an APC switched power strip (1u) which I have not used yet but I assume I can use that to get my exact power usage later.

The server was free scrap from my old employer. The only investment I would be putting into the mining would be another GTX960 which a friend is giving to me for $40

My question is this. Based on what I have told you in terms of desktop specs and running (2) GTX960 cards, will that cost more money to run than earn? My target is around $30-40, not sure if that is possible these days with what I got.

I also have a spare MSI Geforce GTX 745 2G/A/DB/H Low Profile with an adapter that would allow it to fit in a 4x slot. Should I bother adding this one?

I would be using noobmining delux software (aka EasyMiner). 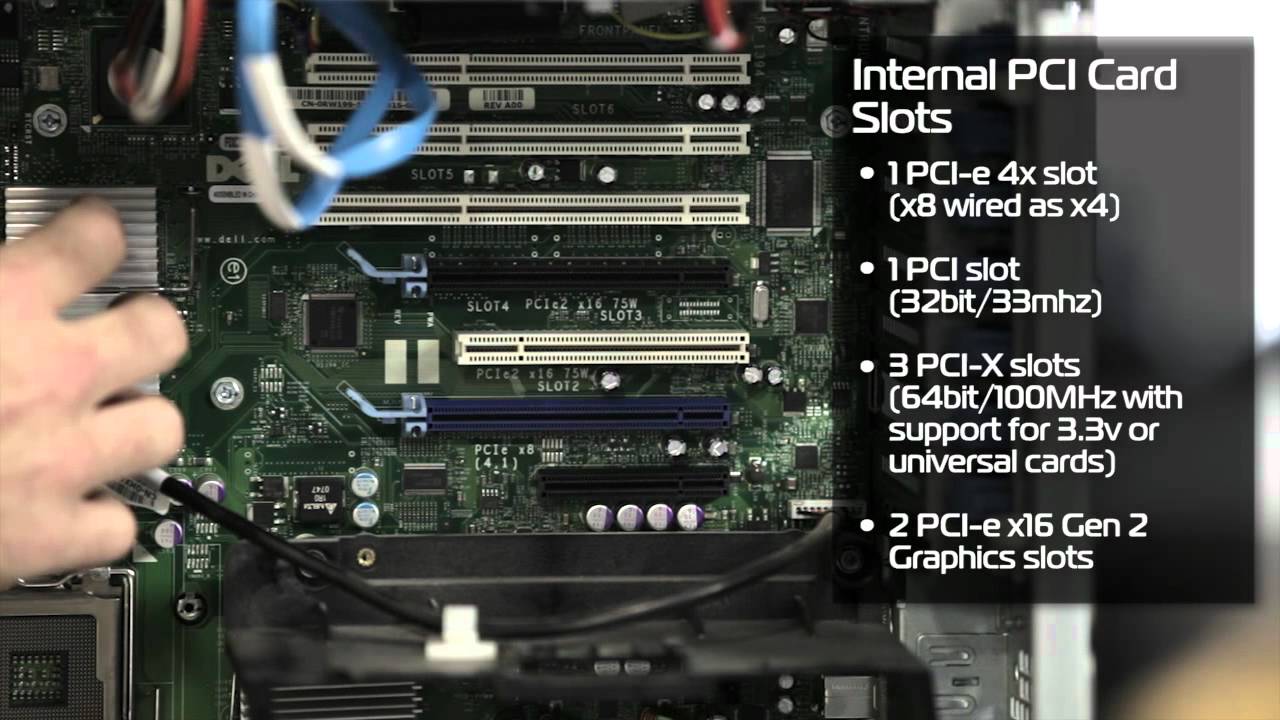