I know, this is again a tread about blocksize. But I’m just curious, exploring the bitcoin blocks at block explorer and I noticed the latest block are all 1Mb which is the maximum size. Does this mean the BIG btc problem has arrived? I don’t see any reactions on internet about it, how come?

Yes. And the fees has gone up… From around 1 BTC per block to up to 15-20 BTC yesterday

Now the fees are down to around 5 BTC per block. AND it takes ages to get the confirmations… If people dont use Litecoin more after this (with or without segwit) they are stupid, or should I rather say, not that well educated…

Sorry, forget the numbers above… It is expensive but not that much…

It’s been a reality for quite some time. Like mentioned confirmations can take hours and hours. The congestion is very real and greatly impedes Bitcoins core functionality.

Hopefully segwit activates quickly on Litecoin and we can provide a very solid alternative to convert some of the naysayers.

There are plenty of reactions about the bitcoin block size, here for example: 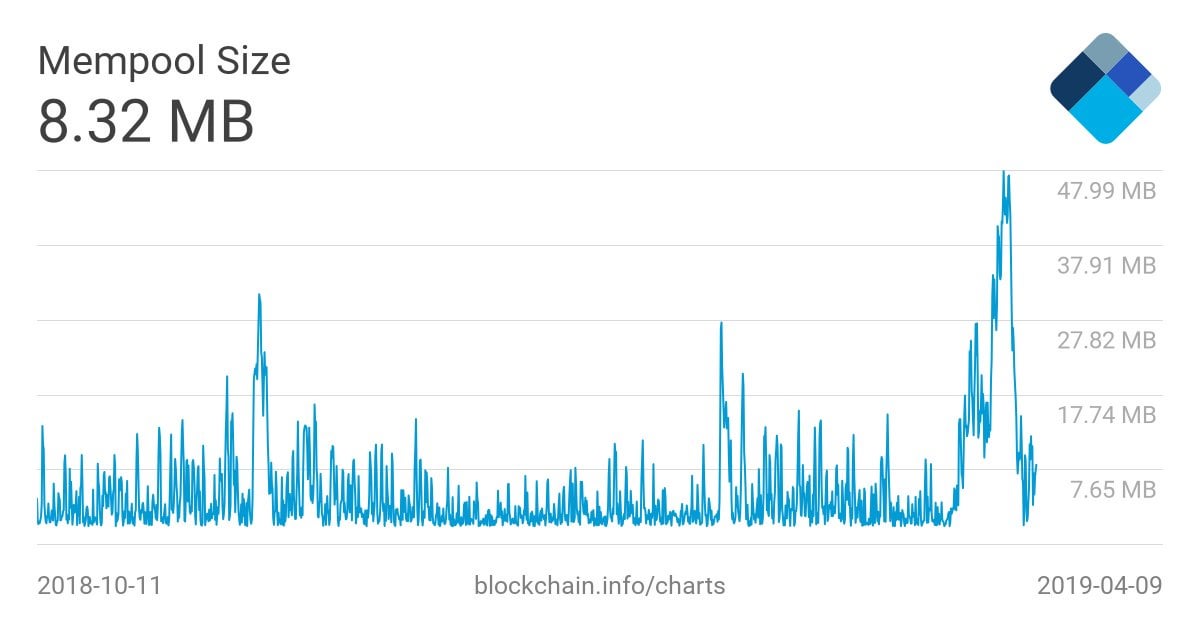 r/btc - This chart shows that since October 2016, we've had six major network...

As far as I know segwit is enabled tomorrow and if >75% of the miners support it, it locks in. So segwit can be fully functional in the following days.
But I don’t see a big move from btc to ltc in the trading world. Don’t they know it?

So it will take a month or so minimum.

We’ll have an idea how much support is out there within a week or so though.